Ever since I got an Iphone I’ve been bad about using it instead of my big camera to take quick pictures of what we’re up to. I realized today that I have a TON of pictures on my phone so I’m going to start posting them a few at a time.
Here’s a glimpse of what we’ve been up to lately via my phone….
washing dishes at Nonnie’s house 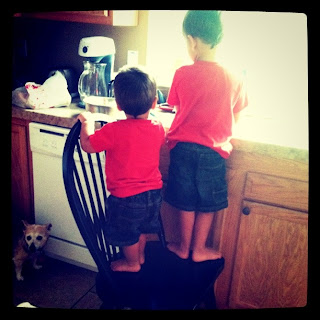 a slicked down hairdo after a bath playing with goggles on the way to the lake 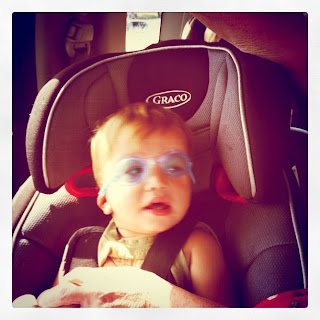 caught in the act of making a big mess! 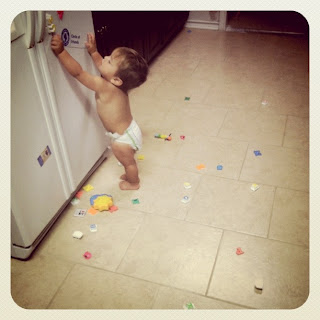 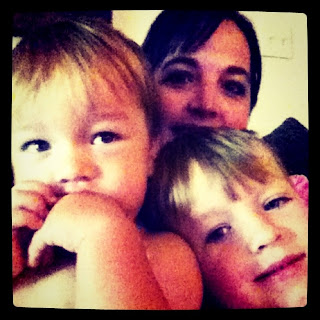 a rare shot of me 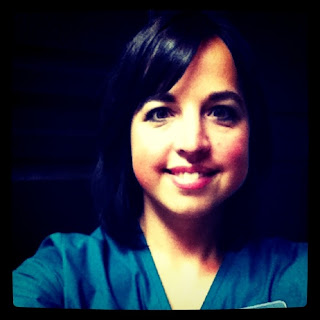 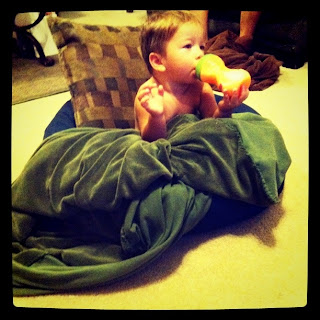 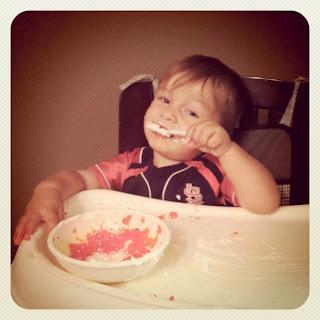 A semi-cleaned plate courtesy of Owen. We’re so proud of how well Owen is eating here lately! 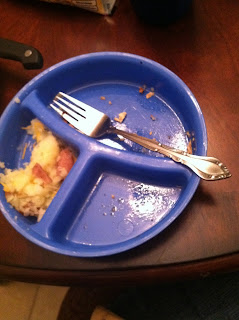 A glimpse of Special Eddy the fish we’ve been fish-sitting for the summer. He’s the class pet of the self-contained class at the elementary school and will be going back to his classroom in a few weeks. 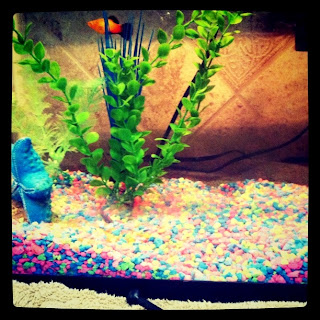 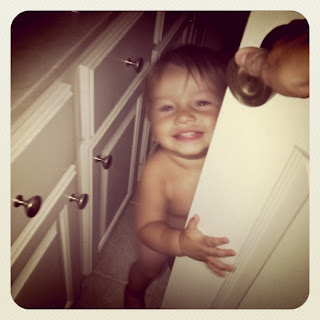 Chris got sidetracked watering the garden and watered Owen instead! 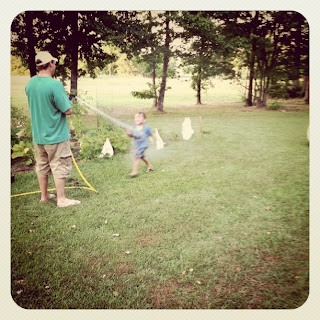 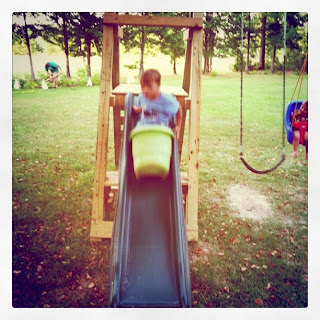 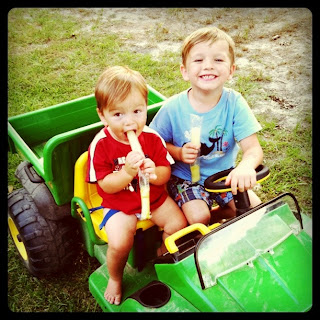 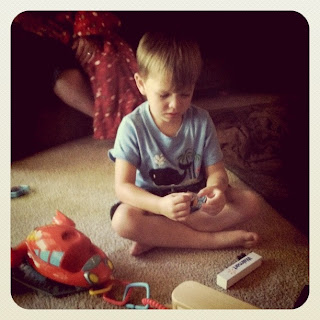 I’m noticing a trend of nudity in all of these pictures. We just can’t seem to keep them both completely dressed this summer! More Iphone pics coming soon!

One thought on “IPhone photos”